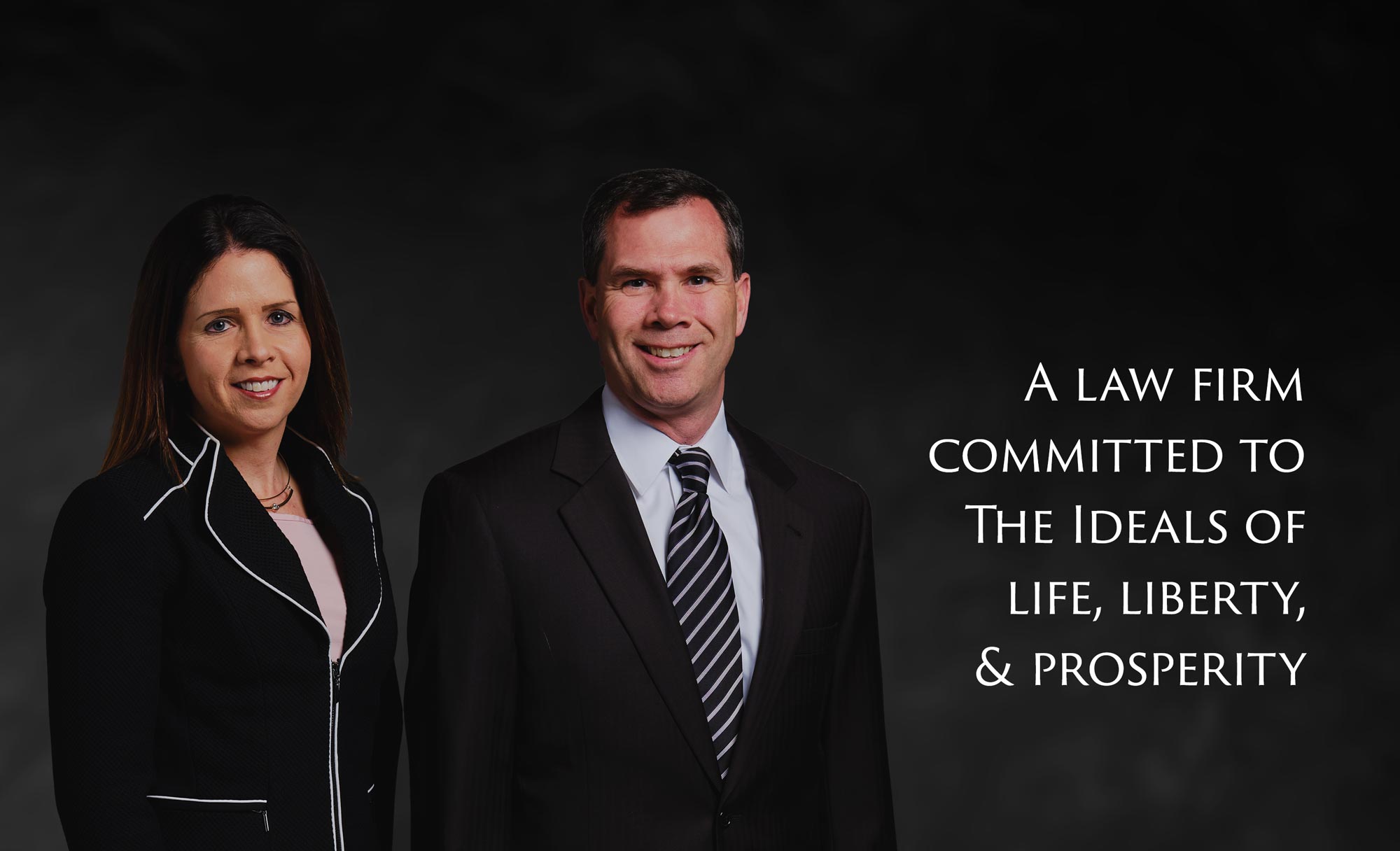 We exist to honor God by practicing law and counseling clients from a Christian perspective. It is because of these convictions that we aim for the highest ethical and moral standards in every interaction. It would be our privilege to serve you. 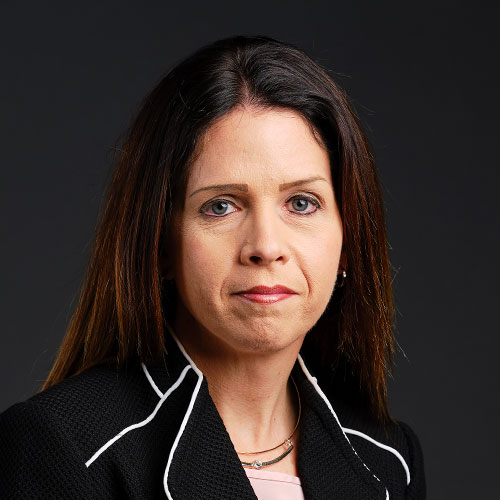 Andrea L. Shaw, Esquire, is a Christian attorney in Carlisle, operating as a general practice attorney concentrating in religious freedom and constitutional law.

Andrea grew up in Syracuse, New York, obtaining her Bachelor’s Degree in pre law from Cedarville University. She then attended the Dickinson School of Law, earning a degree in law. While at Dickinson, Andrea was active in the Federalist Society and the Christian Legal Society. 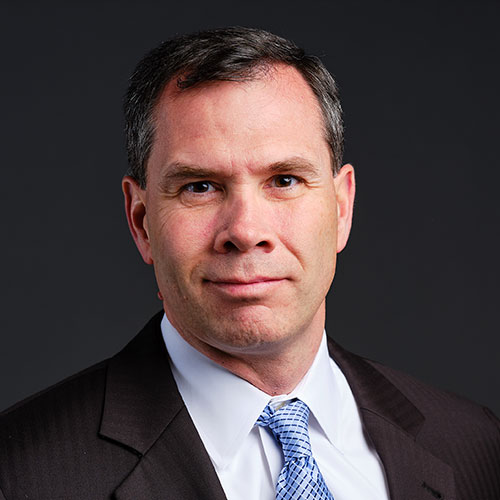 Andrew H. Shaw, Esquire, is a Christian attorney in Carlisle, operating as a general practice attorney.

Andrew grew up in Franklin County, Pennsylvania, obtaining his Bachelor’s Degree in Finance from Cedarville University. He then attended the Dickinson School of Law, where he obtained his law degree. While at Dickinson, Andrew was the student leader of the Christian Legal Society, and was President of Phi Alpha Delta, a service-oriented fraternity. He also was an editor for the Environmental Law Journal.

Andrew and his wife Andrea have two daughters and attend Churchtown Church of God. They support area ministries and missions organizations.